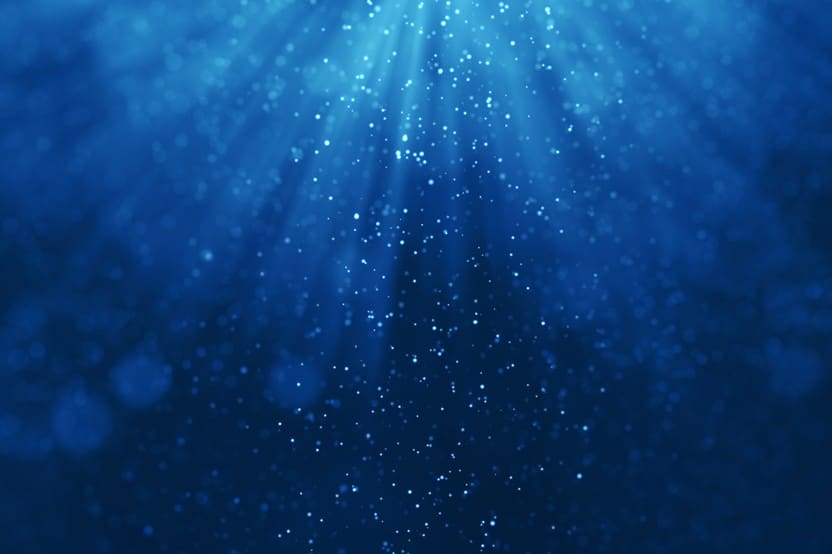 Beryllium is a metal mainly used in aerospace, weapons, and nuclear industries. Beryllium is released into water from these industries. Other sources of beryllium in the surface water is the weathering of rocks and soils with beryllium.

Beryllium is a dark gray metal, or more specifically, an alkaline earth metal. It is relatively soft for metal and has an exceptionally high melting point. It is a good heat conductor and is not easily affected by the atmosphere. It occurs in nature mainly in minerals such as beryl, aquamarine, and emerald. In dissolved form, beryllium is a bivalent ion with the formula Be2+. Beryllium is in the periodic table with the symbol Be and atomic number 4.

How does beryllium enter drinking water?

About 71% of people’s beryllia intake comes from drinking water. Beryllium is used in the aerospace industry and the production of nuclear weapons. Think, for example, of the brakes of airplanes or telescopes. It is also used as a tool in alloys with copper. Part of the beryllium in groundwater is released via waste from these industries. Emissions of beryllium during production also cause contamination.

The biggest culprit when it comes to beryllium pollution, however, is coal combustion. The emissions that are released in this process spread through the air to water and the soil. Beryllium is not very soluble in water, so only part finds its way to drinking water.

Previously beryllium was also used in fluorescent tubes, but it is now banned due to the high incidence of lung disease and cancer among personnel who worked with it.

What are the health effects of beryllium?

Beryllium is extremely toxic. Because the ions are very small, they can pass through almost all biological barriers. Exposure to beryllium oxide leads to a deadly lung disease called berylliosis. Symptoms of berylliosis are:

Beryllium is also carcinogenic. Therefore, it is important not to come into contact with beryllium in pure form or substances such as oxides.

Yes, ZeroWater filters 97% beryllium from tap water. The Premium 5-stage Ionization Changer Filtration System removes more impurities than the standard 2-stage filters. During the test, ZeroWater had 150 liters of filtered water (double the prescribed use) tested by an independently certified external laboratory. The test results are based on the NSF/ANSI test protocol of flow-through equipment for contaminants listed under the national primary drinking water standards.