Why is lead in drinking water risky? 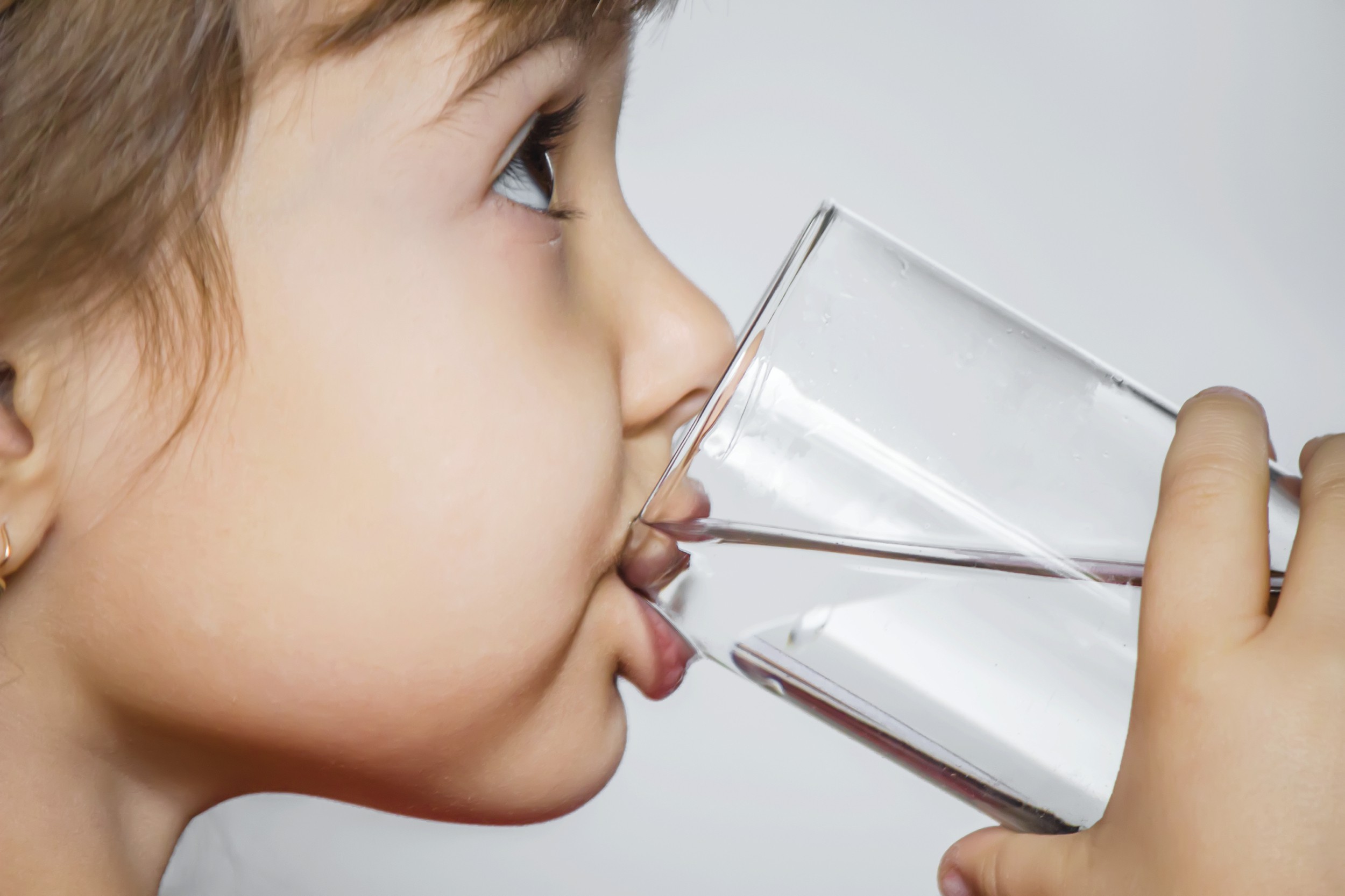 Lead in tap water has received a lot of attention in recent times. In most households, the lead content in tap water meets the standard. Research has shown that some households contain too much lead in the drinking water. Which is harmful to your health. Lead in tap water is especially risky for pregnant women and children up to 7 years old.

Lead particles end up in the drinking water through the water pipe. This often occurs in old houses with lead interior piping.

The standard according to WHO

According to the World Health Organization (WHO), the standard for lead in drinking water is 10 micrograms of lead per liter of water. The Health Council has recommended adjusting this to 5 micrograms per liter. For most homes in for instance the Netherlands, there is about 1 microgram of lead per liter in tap water. It therefore complies with the standard. Unfortunately, there are also many homes that still use lead piping. This is often the case in older homes built in the last century. The number of lead particles found in this tap water is many times higher. In most countries, the use of lead in water pipes has been prohibited.

Even when a new tap is installed or new pipes are laid, for example in new-build homes or after a major renovation, higher concentrations of lead can occur in tap water. This tap water is therefore unhealthy for your body. Would you like to have your tap water tested for lead? Then engage a certified research agency or laboratory.

Health damage due to lead in drinking water

Lead in drinking water is especially harmful to unborn children and young children up to the age of 7. Their brains are still in full development, a high concentration of lead can lead to a lower intelligence (up to 5 points IQ loss). Young children are more sensitive than adults because they drink a lot of water in relation to their body weight. In addition, the intestines of a child absorb lead more easily than the intestines of an adult. It is also advisable not to drink tap water from lead water pipes during pregnancy. The lead that you ingest as a mother can be transferred to your child via the placenta. When adults are exposed to high levels of lead in drinking water, this can lead to higher blood pressure or a greater chance of developing kidney disease. As a result, the risk of cardiovascular disease and chronic kidney problems increases.

Filter your drinking water before use

The Health Council’s advice is to have lead water pipes in the home replaced as soon as possible. Until then, it is recommended to drink bottled water. A much cheaper, environmentally friendly and healthier solution is to use the ZeroWater water filter jug. Zerowater filters the lead completely from the drinking water, so that you can drink tap water in a safe way. In addition, it also filters all kinds of other pollutants from the water that remain in the tap water even after purification by water purification companies. Also use ZeroWater filtered water for preparing your tea, coffee, soups and sauces. And don’t forget foods that absorb a lot of water during cooking, such as rice, pasta, and couscous. In this case it is better to also use filtered water. Boiling tap water does not cause lead to disappear or decrease from the water.