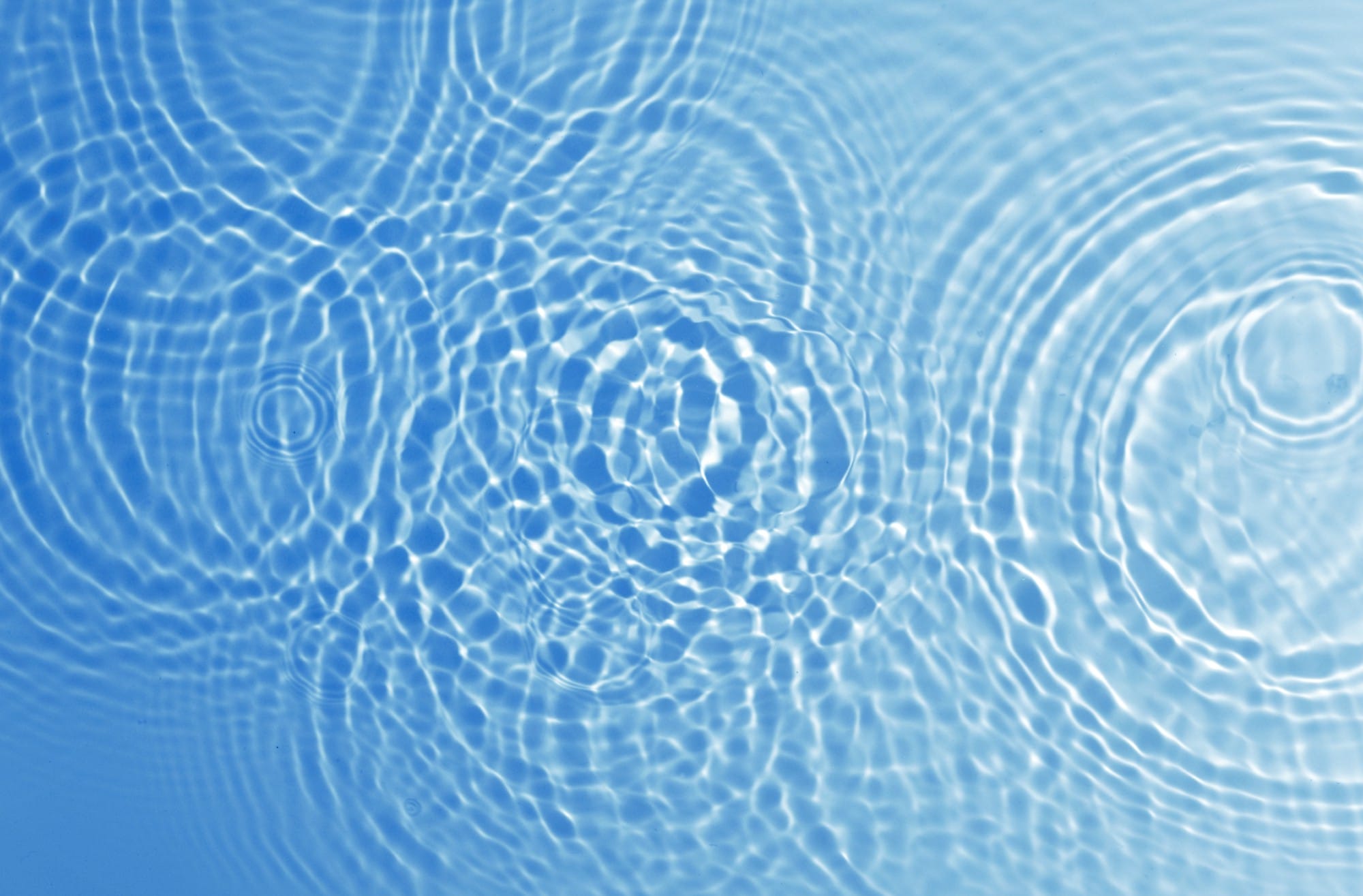 Microplastics are mainly found in bottled water, but it is also found in tap water. From plastic waste in nature, microplastics end up in the groundwater.

How do microplastics end up in drinking water?

You really cannot escape microplastics: they are everywhere. It is estimated that people inhale, eat, and drink annually. That comes down to about five grams per week: you have a bank card worth of microplastics intake weekly. For children, this is between 74,000 and 81,000 pieces. Bottled water in particular contains a lot of microplastic: about 94 to 325 pieces per liter. This is because bottled water is additionally contaminated with pieces of plastic from the bottle itself or the cap.

Major sources of microplastics contamination are plastic items such as bottles and bags. You have probably heard of the ““: the large amount of plastic that is floating around in the oceans and seas due to pollution. Ultimately, this also ends up in our groundwater, and thus in tap water. Most of the pollution comes from Asia, especially China. Due to the currents, this eventually ends up with us in the Netherlands.

Other significant sources of microplastic pollution are cosmetics, toothpaste and skin products such as scrubs. These microplastics end up in the sewer through shower drains, drains and washing machines, after which they settle in the groundwater after purification of the sewage water installation.

It is estimated that about 90% of our microplastics intake occurs through water. A good reason to check whether you can take measures with regard to your drinking water. And you can! By filtering your water with ZeroWater you remove almost all microplastics from the water.

What are the health consequences of microplastics?

The tricky part is that the most harmful microplastics are probably the smallest. These smaller, lighter pieces can enter the body through the lung barrier and intestinal wall, and thus be distributed throughout our body. In research, the larger particles are easier to find. The smallest particles are currently immeasurable; but they are there!

Yes, ZeroWater filters 99.9% microplastics from the tap water. The Premium 5-Stage Ion Exchange Water Filtration System thus removes more contaminants than the standard 2-Stage filters. ZeroWater had 150 liters of filtered water (double the rated usage) tested by an independently certified external laboratory during the test. The test results are based on the NSF / ANSI test protocol of flow-through equipment for contaminants listed under the national primary drinking water standards.