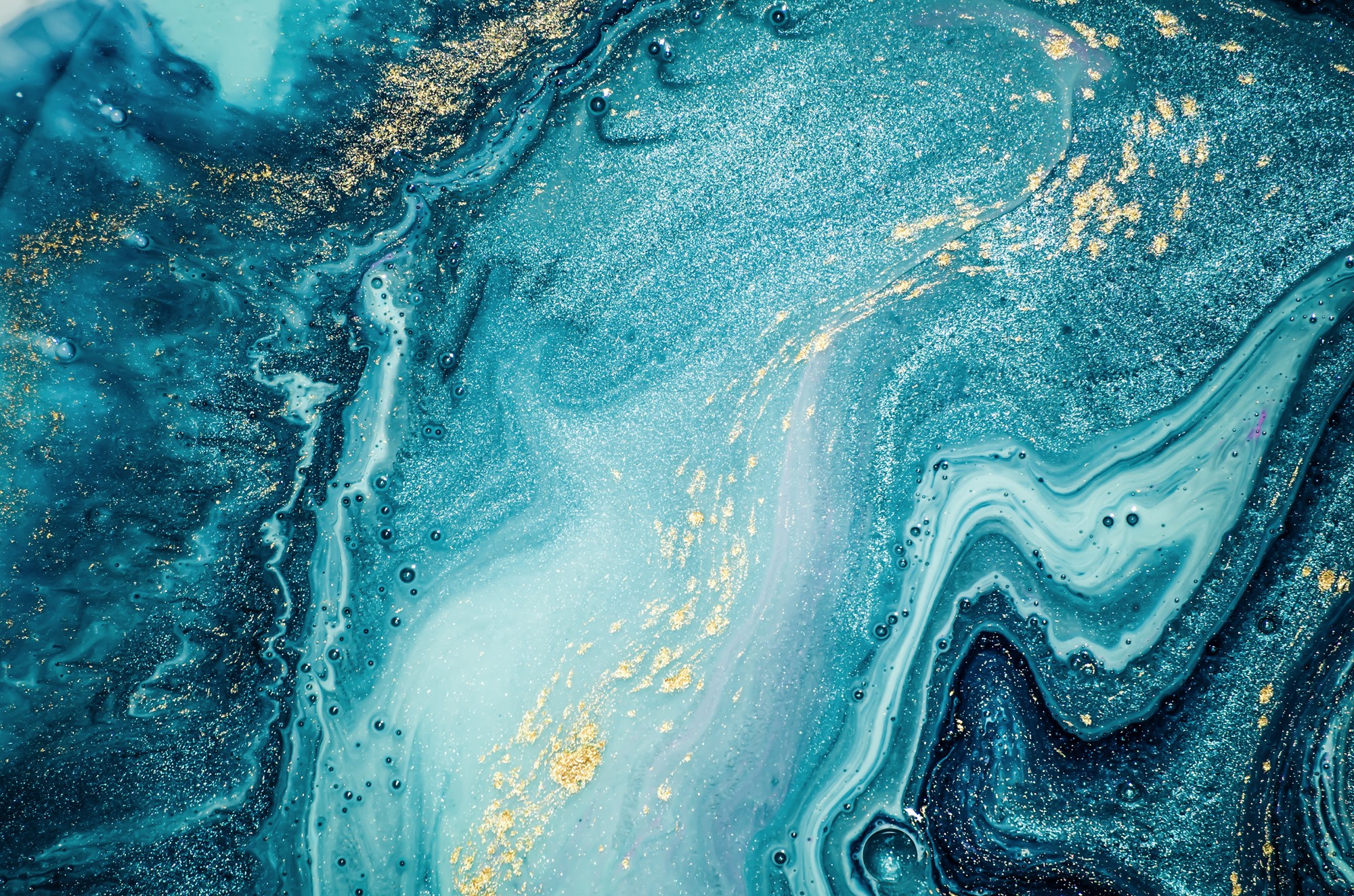 Drinking water may only contain 1 microgram of mercury per liter of water. Mercury is a heavy metal and is found in our drinking water. Too much mercury intake can pose health risks.

Mercury, also sometimes referred to as quicksilver, is a silvery-white transition metal. It is the only metal that is liquid at room temperature. It only becomes a solid metal at a temperature of -38.87 degrees Celsius. It is a good conductor of electricity but cannot conduct heat well. Metal alloys with mercury are called “amalgam”. Mercury is in the periodic table with symbol Hg and atomic number 80.

How does mercury end up in drinking water?

The WHO guidelines for drinking water quality states that the concentration of mercury in drinking water may not exceed 1.0 μg (micrograms) per liter. Mercury can end up in our drinking water in various ways. Mercury can be released during the combustion of fossil fuels, during mining and during waste incineration. This precipitates down and eventually ends up in the surface water.

Mercury has many applications, although other alternatives are increasingly being chosen because of its high toxicity. For example, most thermometers today do not use mercury, but alcohol. Mercury is also found in fluorescent lights, energy-saving lamps and some batteries and pesticides. Due to the high toxicity of mercury vapors, mercury is banned for most household purposes, but it is still widely used in industry. Mercury is therefore sometimes released during the processing of industrial waste, which makes the tap water unhealthy via the surface water.

Certain types of fish are also a source of mercury. Predatory fish, such as tuna, swordfish and shark, consume a lot of mercury through the food chain. Try to limit fish intake with a high mercury content and opt for healthier choices such as salmon, herring and anchovies.

What are the health effects of mercury?

In China they used to believe that mercury would make you immortal: this is why the first emperor Qin Shi Huangdi died of mercury poisoning. Now, the high toxicity of mercury is well known. Repeated exposure to mercury can cause it to build up in the body. When this mercury oxidizes in the blood, it binds to proteins in the kidneys, where it can cause significant damage. Mercury is also dangerous for:

The English phrase “mad as a hatter” also stems from mercury poisoning. Mercury used to be used to loosen animal fur, and felt was made using mercury vapor. Hatters were thus exposed to significant amounts of mercury, resulting in brain damage.

Pregnant women should pay extra attention to their mercury intake. Before the oxidation of mercury in the blood is complete, mercury can cross the brain and placental barrier. Mercury can then build up in the brain or fetus.

Mercury, like other heavy metals, is an irreversible inhibitor. This means that it irreparably damages the structure of certain amino acids in proteins. This damage is permanent and cannot be repaired.

Yes, ZeroWater filters 91% mercury from tap water. The Premium 5-stage Ionization Changer Filtration System removes more impurities than the standard 2-stage filters. During the test, ZeroWater had 150 liters of filtered water (double the prescribed use) tested by an independently certified external laboratory. The test results are based on the NSF/ANSI test protocol of flow-through equipment for contaminants listed under the national primary drinking water standards.