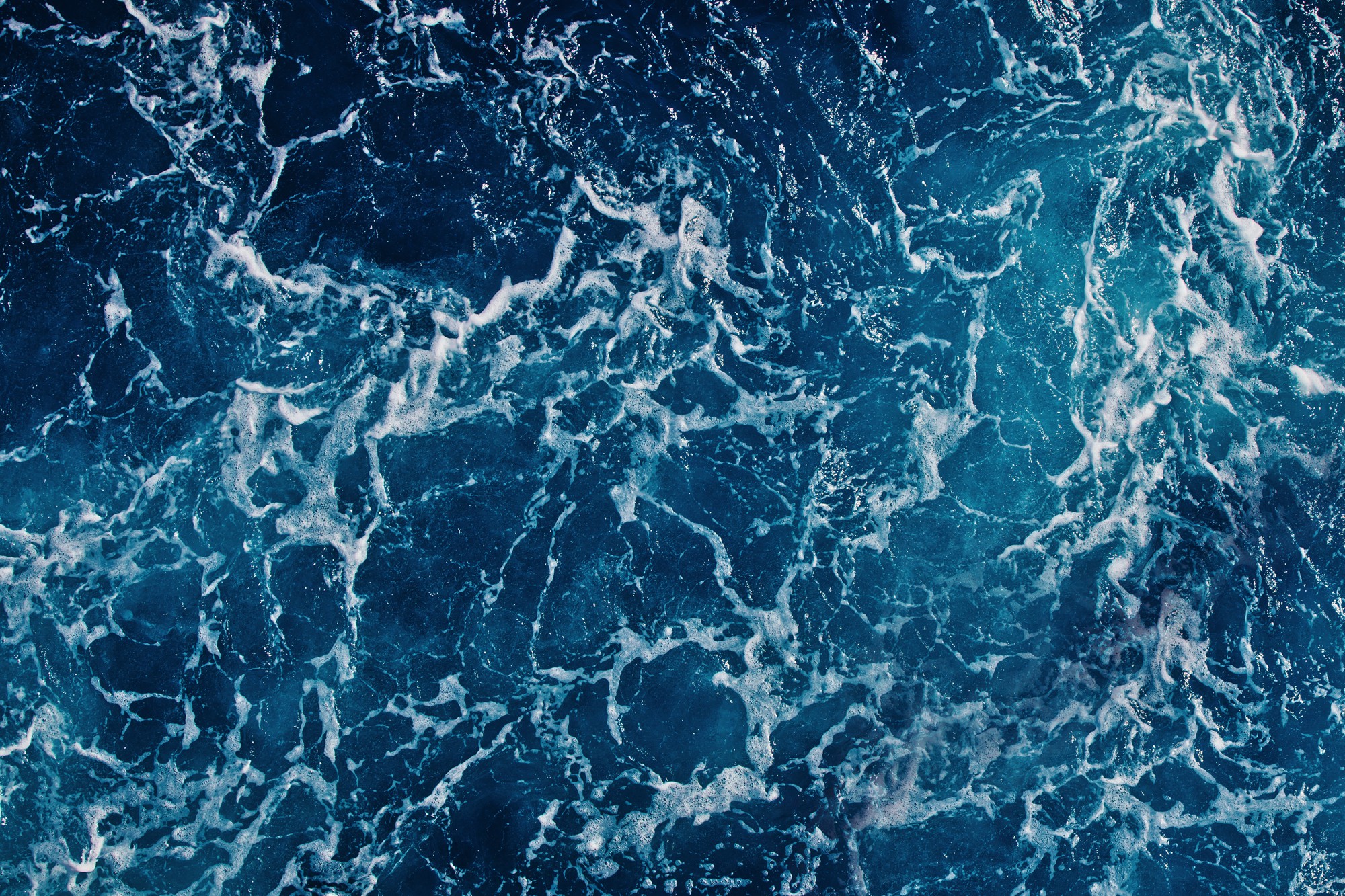 Lead enters our drinking water through lead water pipes. In the vast majority of Dutch homes, the lead content in drinking water is around one microgram per liter. It, therefore, more than meets the standard. This is usually higher in homes with leaded pipes. This can also be the case for the first three months with a new tap or new pipe.

Lead is a dark gray metal and chemical element. The heavy metal is ductile and malleable and is a poor conductor of electricity. It is a superconductor at very high temperatures. Het is erg bestendig tegen corrosie. Lead has the highest atomic number with stable isotopes; elements with higher atomic numbers are radioactive. These eventually decay to lead; part of the lead is thus created through the uranium series. Lead is commonly found in ores that also contain copper, silver, and zinc. It can also be found naturally in the earth’s crust in many minerals. Leadis in the periodic table with symbol Pb and atomic number 82.

How does lead enter drinking water?

The Drinking water decision states that the concentration of lead in drinking water may not exceed 10 μg (micrograms) per liter. Lead was used extensively in water pipes; it became clear that it was very harmful to health only a few decades ago. Old houses, especially those built before 1960, still have leaded drinking water pipes. The inner pipes in newer houses are no longer made of lead; it is possible; however, that small amounts of the lead end up in the drinking water due to lead in fittings and solder joints.

The use of lead has been limited in recent years due to its damage to the environment. Since 1999, petrol in the EU is no longer allowed to contain lead, and paint is no longer allowed to contain lead. Due to the high level of recyclability, lead is permitted again in the Netherlands’ construction industry, despite its harmful effects on the environment. There are also many other ways in which lead is used, for example, in solder joints, as a casing for radioactive substances, in bullets, in window frames, and radiation-resistant materials.

What are the health effects of lead?

Lead has very harmful effects on health. The adverse influences are mainly visible in the brain:

Children, infants, and unbornchildren are especially sensitive to lead. It is therefore recommended that children, pregnant women, and nursing mothers do not drink leaded water. Do not use lead-containing water when bottle-feeding with water.

Keep in mind that boiling water does not make lead evaporate: the lead concentration even rises slightly as some of the water evaporates. Do you have lead pipes in the house? Have it replaced as soon as possible. Of course, you can purify your water with a ZeroWater water filter for extra safety.

Yes, ZeroWater filters 99% lead from tap water. The Premium 5-stage Ionization Changer Filtration System removes more impurities than the standard 2-stage filters. During the test, ZeroWater had 150 liters of filtered water (double the prescribed use) tested by an independently certified external laboratory. The test results are based on the NSF/ANSI test protocol of flow-through equipment for contaminants listed under the national primary drinking water standards.