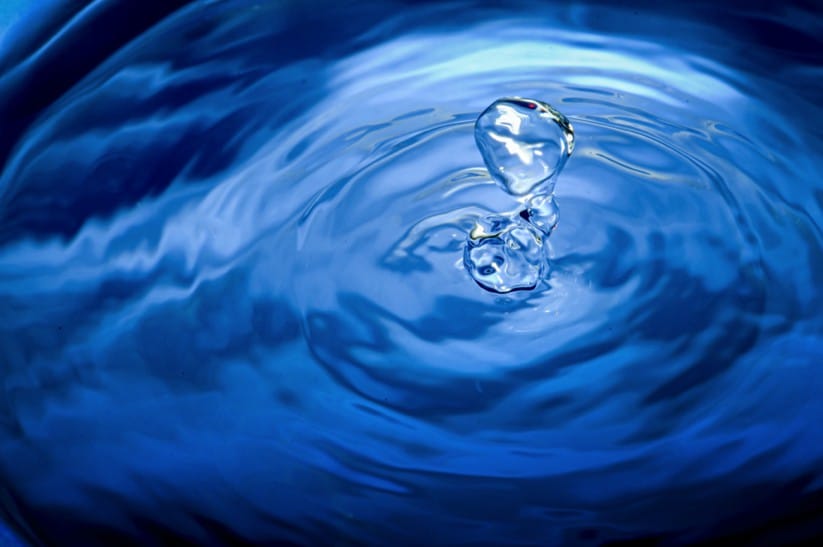 Often the wastewater from gold mining companies contains a lot of cyanide. Many chemical forms of cyanide are also used in industrial applications. From the wastewater of these companies, cyanide ends up in our ground and surface water. Cyanides are usually found in very low concentrations in drinking water sources.

A cyanide is a chemical compound that contains the CN ion. This molecular group, also called the cyano group, consists of a carbon atom that is attached to a nitrogen atom by a triple bond. Cyanides are produced by certain bacteria, fungi and algae. Also, certain kernels and seeds, such as those of apricots, apples and peaches, contain significant amounts of cyanides.

How does cyanide end up in drinking water?

Cyanides are used in factories to make nylon and certain synthetic fibers and resins. Cyanide can also be released when plastic is burned. Many pest control agents, such as rat poison, contain cyanides. In case of excessive or careless use, this can contaminate our drinking water.

What are the health effects of cyanide?

A high dose of cyanide can cause breathing problems or cardiac arrest. Long-term ingestion of small amounts of cyanides can lead to:

Cyanide is acutely toxic, but fortunately cyanide poisoning is rare in the Europe. For those who want to be extra careful or for pregnant or sick people and babies, a ZeroWater water filter can further reduce the risk of cyanide intake.

Yes, ZeroWater filters 99% cyanide from the tap water. The Premium 5-stage Ionization Changer Filtration System removes more impurities than the standard 2-stage filters. During the test, ZeroWater had 150 liters of filtered water (double the prescribed use) tested by an independently certified external laboratory. The test results are based on the NSF/ANSI test protocol of flow-through equipment for contaminants listed under the national primary drinking water standards.