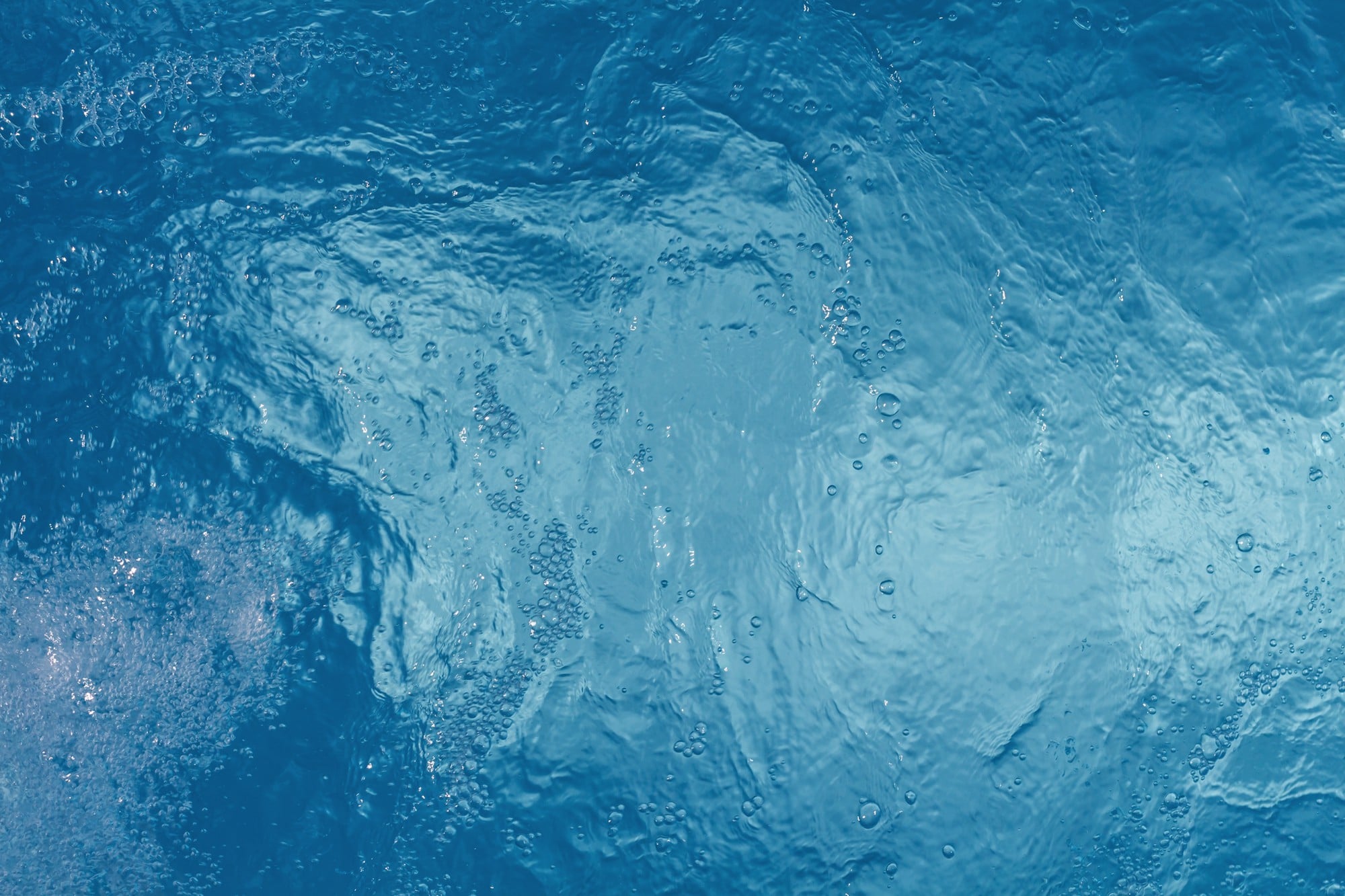 Chromium is found worldwide in the earth’s crust. Soils and rocks can contain small amounts of chromium. From there it ends up in our surface and ground water, which are used to extract drinking water.

Chromium, often referred to as chromium, is a silver-colored chemical element. It is a transition metal that has good corrosion resistance. Its name comes from the Greek word for color, chroma. It was first found as a lead chromate and then given the name Siberian lead. In nature mainly chromium-6 and chromium-3 are found. Chromium is in the periodic table with symbol Cr and atomic number 24.

How does chromium end up in drinking water?

In the Drinking Water Decree states that the concentration of chromium in drinking water may not exceed 50 μg (micrograms) per liter. Chromium is widely used in industry as a colorant and pigment, for example as a yellow colorant in paint or for greening glass. Chromium is also a constituent of stainless steel and chromium salts are used in leather tanning. Waste and emissions from industry can pollute and pollute the environment and chromium can end up in our drinking water. Chromium in the air can also precipitate in groundwater. Chromium-3 is mainly released during the production of leather and textiles. Contamination with chromium-6 is mainly due to chromium applications in the chemical and paint industry.

In 2008 there was a lot of commotion about the blast furnaces near IJmuiden. Due to the high emissions of chromium, up to 14 times higher concentrations of chromium were found in the body of students in IJmuiden and surrounding places such as Wijk aan Zee and Beverwijk than in children from other areas. There is also a lot of chromium contamination in the German Ruhr area. Cancers such as lung cancer and skin cancer are more common in these areas.

What are the health effects of chromium?

Chromium-3 plays an essential role in carbohydrate metabolism and in the action of insulin in the body. For a while it was thought that chromium became part of a larger molecule, the Glucose Tolerance Factor (GTF), but that has now been debunked. How it works exactly is unclear for now.

Chromium-6 is toxic and can be carcinogenic by oxidizing DNA. Chromium irritates the skin and eyes and can be absorbed through the skin. Ingestion of large amounts of chromium leads to chromium poisoning. Symptoms of this include:

In addition to chromium intake through tap water, you can also find it in whole grain foods, potatoes, liver and in vegetables such as broccoli and beans. Do you want to limit your chromium intake from tap water? Then use ZeroWater to filter the water. Do you take dietary supplements? Then take a look at the amount of chrome it contains.

Does ZeroWater filter chromium from the tap water?

Yes, ZeroWater filters 99% chromium from the tap water. The Premium 5-Stage on Exchange Water Filtration System removes more impurities than the standard 2-Stage filters. ZeroWater had 150 liters of filtered water (double the rated usage) tested by an independently certified external laboratory during the test. The test results are based on the NSF / ANSI test protocol of flow-through equipment for contaminants listed under the national primary drinking water standards.