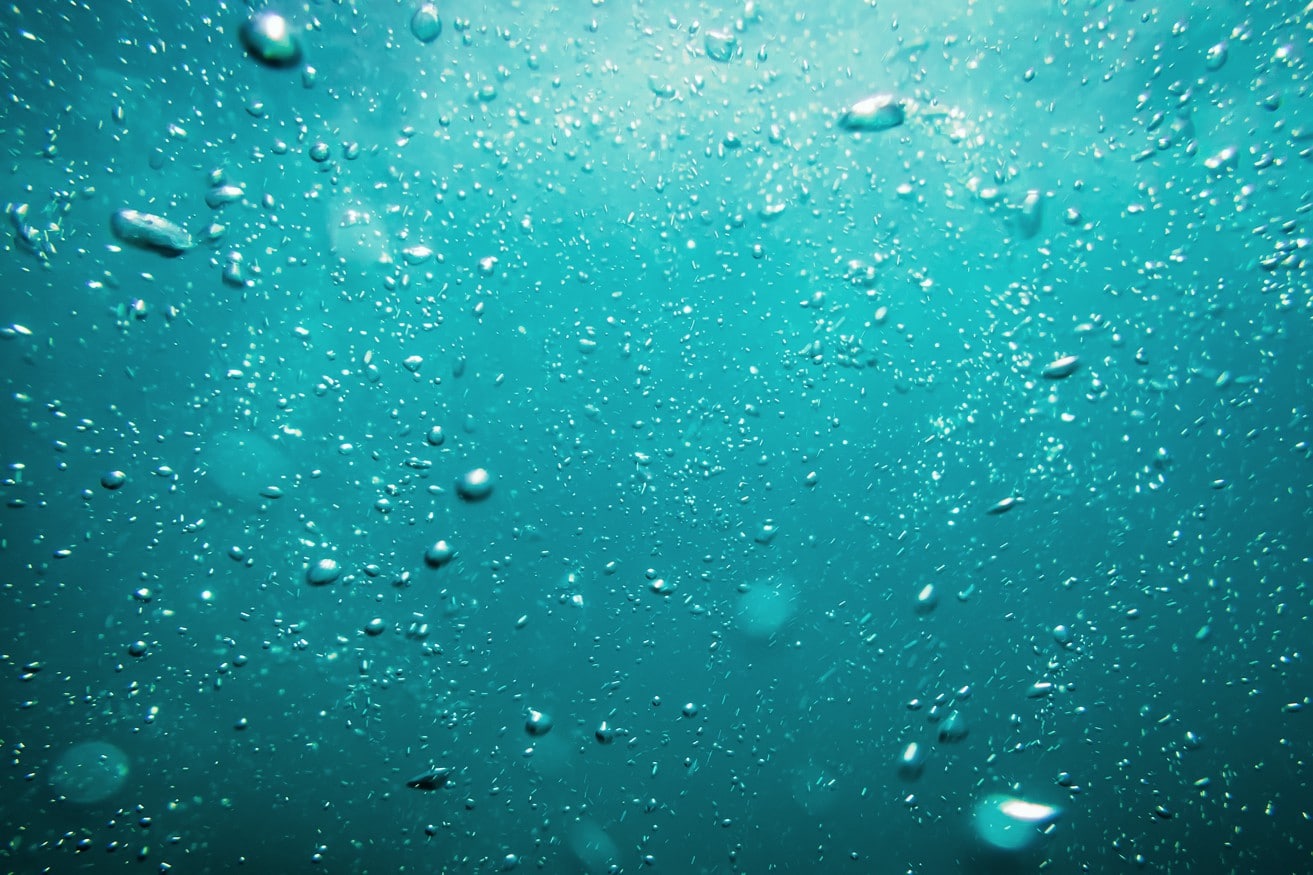 Asbestos is present in our tap water. Asbestos enters our drinking water from the water mains. Lime gradually dissolves from the pipe wall, especially in relatively acidic water, after which asbestos fibers are released. Since 1993, asbestos has not been allowed to be used in water pipes.

Asbestos is not just one substance; it is a collective term for minerals in nature that belong to silicates. Raw asbestos is a rock containing elongated bundles of crystals, the so-called asbestos fibers. These fibers can disintegrate so small that they can no longer be seen with the naked eye. Asbestos can be divided into two groups, white asbestos, and blue asbestos. The type you are dealing with can only be seen by the rough shape of the fabric. However, this is not distinguishable to the eye after processing.

How does asbestos enter drinking water?

The largest source of asbestos comes from the asbestos cement in water pipes. After the Second World War, many pipes were laid with asbestos cement. Although a part has been replaced in the meantime, but there are still some 32,500 kilometers of asbestos pipes in the Netherlands. That is 26% of the total water supply network. These pipes consist of both white and blue asbestos. Water, especially when it is acidic, loosens small asbestos particles from these pipes and carries them along through the water network.

Due to its fire-resistant properties, asbestos has been widely used in the past in construction, among other things. It can be found in corrugated sheets, chimneys, window sills, ceiling plates, drain-pipes, and the like. Asbestos fibers are released when drilling, breaking, or sawing these materials. Roofs containing asbestos can also release fibers due to damage caused by thunderstorms and strong winds. The fibers whirl through the air and eventually settle on the bottom or in water. In the demolition or fire of buildings containing a lot of asbestos, many particles can also be released into the air.

What are the health effects of asbestos?

Asbestos is very poisonous. It was used on a large scale not so long ago, but when evidence of asbestos’ danger began to accumulate, its use was increasingly restricted. Since 1993, asbestos application and sale have been prohibited and may no longer be used as a building material. Buildings built before 1993 often still contain asbestos.

Asbestos can cause various diseases. These diseases can manifest themselves decades after the exposure. About 1600 people die each year in the Netherlands as a result of asbestos.

Some asbestos diseases are:

Yes, ZeroWater filters 98% asbestos from tap water. The Premium 5-stage Ionization Changer Filtration System removes more impurities than the standard 2-stage filters. During the test, ZeroWater had 150 liters of filtered water (double the prescribed use) tested by an independently certified external laboratory. The test results are based on the NSF/ANSI test protocol of flow-through equipment for contaminants listed under the national primary drinking water standards.