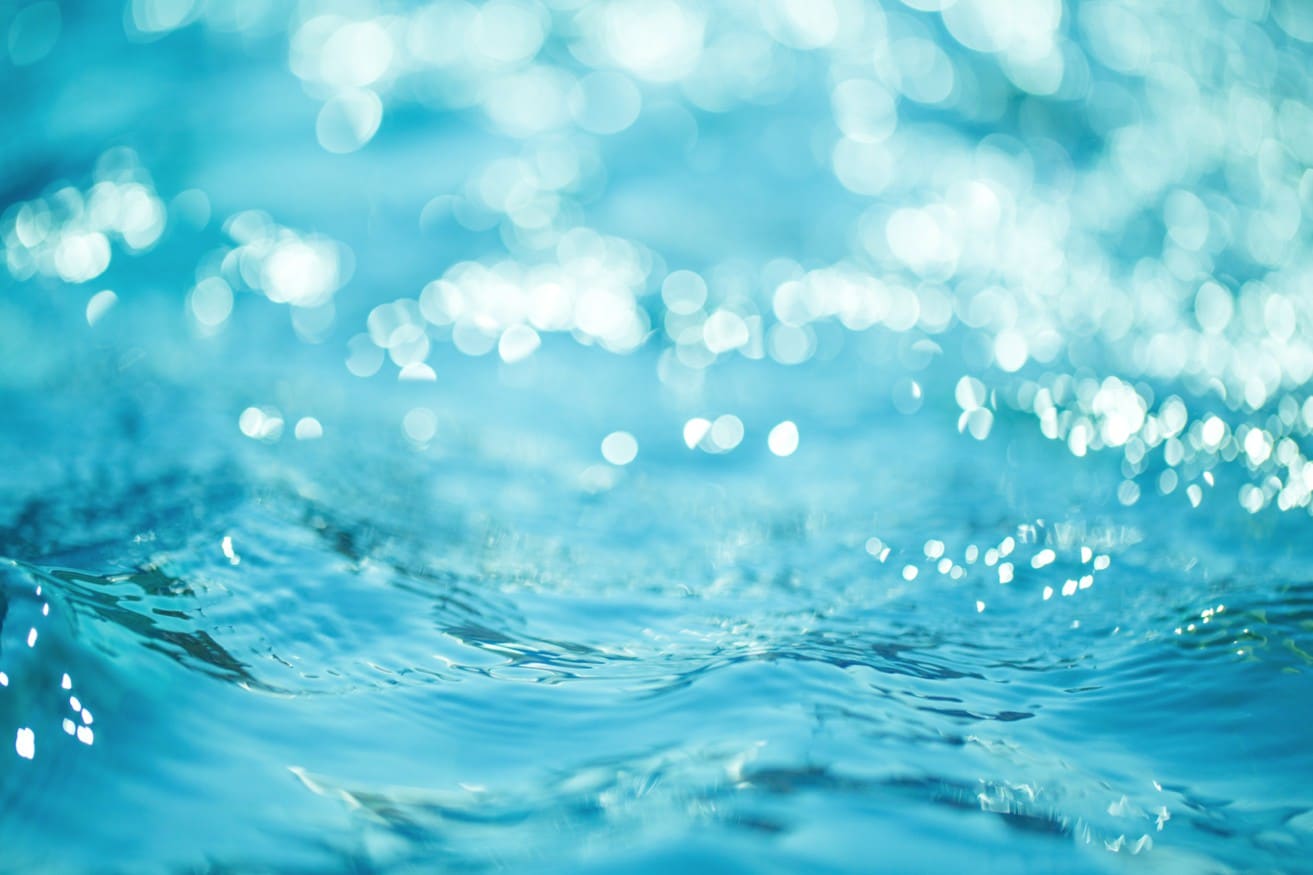 Antimony, also called antimony or stibium, is a silver-gray metalloid or semi-metal. It does not occur in free form in nature but often forms alloys with copper, lead, and tin. Antimony in that form occurs in small amounts in water and soil. In elementary form, it is a brittle solid with a silvery-white color. It is not a good conductor of heat or electricity. Antimony is in the periodic table with symbol Sb and atomic number 51.

How does antimony enter drinking water?

In the Drinking water decision, it has been decided that the concentration of antimony in drinking water may not exceed 5.0 μg (micrograms) per liter. By nature, there is not much antimony in the environment. However, human emissions and pollution cause much higher concentrations. According to the World Health Organization, antimony emission into the human environment is purely due to human activity.

Most of this is released during the burning of coal and the melting of ore containing antimony. Approximately 6400 tons of antimony are released into the oceans every year. Antimony is also widely used in the production of diodes and infrared detectors, lead batteries, small arms, and bullets. Antimony has fire-resistant properties in compounds such as oxides and sulfates, used in fire-resistant materials, children’s clothing, and fire-resistant car seat covers.

In urban environments, there are also many emissions in the form of exhaust fumes from cars and other vehicles and industrial estates. Antimony can further be released into groundwater through piping materials, mining waste, factory effluents, fertilizer or landfill contamination, and fossil fuel combustion.

What are the health effects of antimony?

Many antimony compounds are highly toxic. The symptoms of antimony poisoning are similar to those of arsenic poisoning. Not entirely surprising since the two elements are neighbors in the periodic table.

Antimony can enter the body in different ways:

Short exposure to drinking water with high concentrations of antimony (more than 30mg/liter) can cause:

When breathing air contaminated with antimony, you can suffer from:

All in all, you get a lot of antimony during your life. With a ZeroWater water filter, you can purify your tap water and reduce the concentration of antimony. Antimony in water has no taste, smell, or color. It can only be detected with a chemical water test.

Yes, ZeroWater filters 96% antimony from tap water. The Premium 5-stage Ionization Changer Filtration System removes more impurities than the standard 2-stage filters. During the test, ZeroWater had 150 liters of filtered water (double the prescribed use) tested by an independently certified external laboratory. The test results are based on the NSF/ANSI test protocol of flow-through equipment for contaminants listed under the national primary drinking water standards.